After suffering huge losses and delays due to the Corona Pandemic lockdown in 2020 and 2021, Bollywood seems to be slowly regaining its lost ground.

As cinema halls allowed to operate at over 50 per cent seating capacity, 2022 slighty looks hopeful for the Hindi film industry. And to make the best of it, makers are fast grabbing the best release slots. Here’s a confirmed list of all the movies that are set to have a theatrical release in 2022. 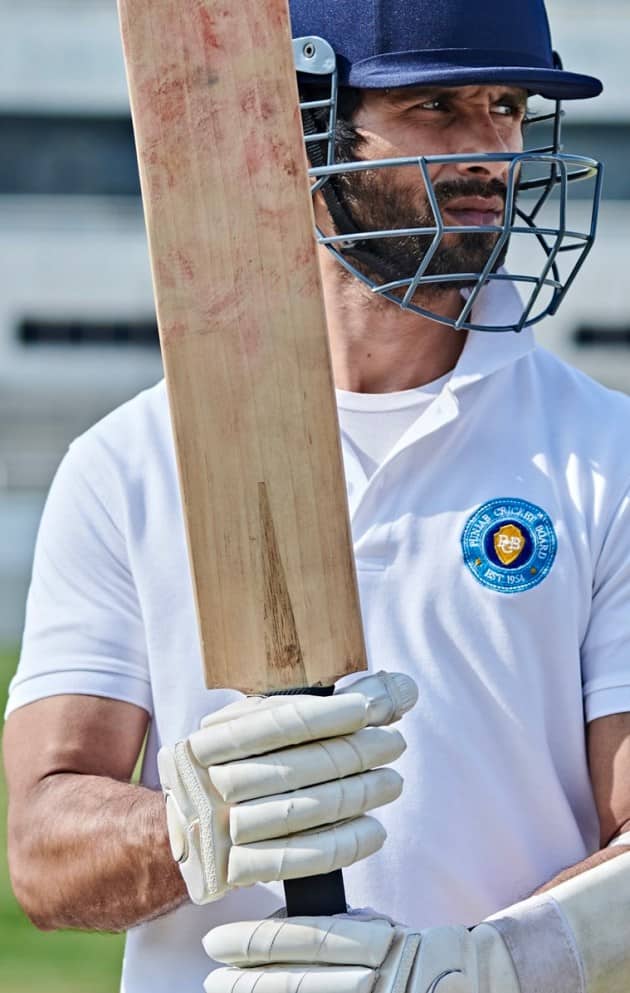 Shahid Kapoor’s upcoming Release has the story of Arjun, a talented but failed cricketer, who decides to return to the sport in his late 30s. Also starring Mrunal Thakur and Pankaj Kapur, Jersey is the Hindi remake of the 2019 hit Telugu film of the same name. Gowtum Tinnanuri is the director, it is presented by Allu Aravind and produced by Aman Gill, Dil Raju and Suryadevara Naga Vamsi. (Photo: Shahid Kapoor/Instagram)